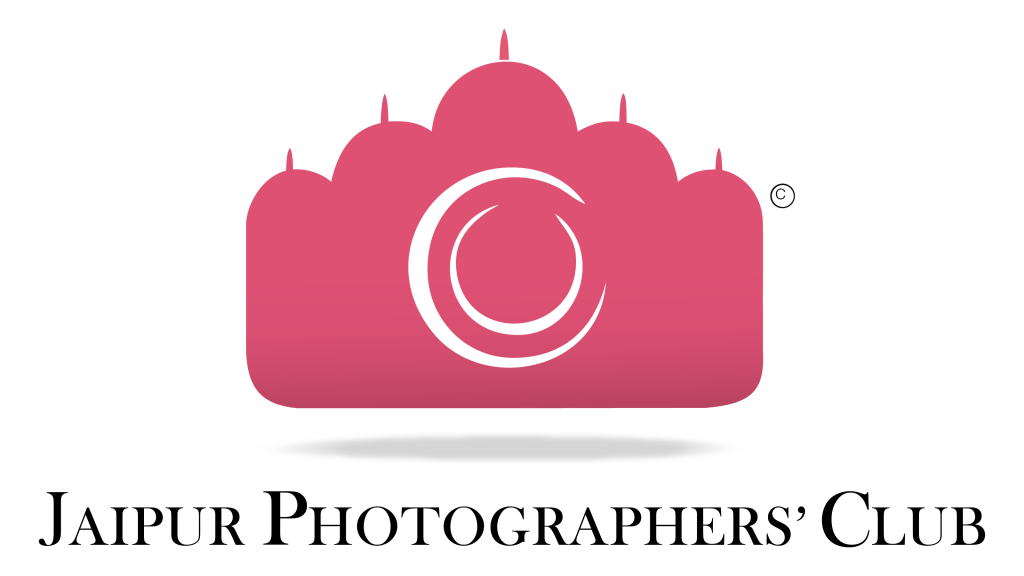 Jaipur Photographers’ Club is one of the pioneer photographers clubs in India. The Club was established in the year 2010 and has been working for the benefit of the photographers.

The Purpose of the club is to give an Organised platform for all the photographers. In a short span of 9 years the club has established itself as one of the pioneer clubs which promotes photography and photographers per se. The club has been conducting regular activities for the last 9 years. As of today, the club has more than 1000 active members.

Just a brief of some of the activities conducted by the Club in the last 9 years.

Since it’s inception JPC has conducted more than 175 Photo Walks in Jaipur as well as outside Jaipur. At least 30-50 Members are present in each walk. More than 50 Photo Contests and more than 25 Photo Workshops have been conducted in the last 9 years. The Club has a huge fan base on all the social media platforms.

The club has received excellent media coverage of all the events conducted.